Born in Prague, Jan Hasenöhrl graduated from the State Conservatory and the Music Faculty of the Academy of Performing Arts in Prague where he studied with Prof. Václav Junek. He has been awarded at several international competitions (e.g. Concertino Praga, Prague Spring).

In course of his artistic career, Jan Hasenöhrl has been engaged in a large number of ensembles and orchestras (National Theatre Opera Orchestra, Prague Chamber Orchestra, Universal Brass, or Czech Radio Symphony Orchestra). Since 1993, he has occupied the post of a chief trumpeter in the Czech National Symphony Orchestra. As a soloist or a member of music ensembles, he has performed throughout Europe as well as in Japan, Korea, Mexico, USA, and in five South American countries.

The highlights of Jan Hasenöhrl’s career as a soloist include collaboration with English Chamber Orchestra in 1998, his appearance in Chicago Symphony Hall in the same year, and in London’s Cadogan Hall with the CNSO in 2010. He has also premiered Lalo Schifrin’s “Delta Concerto” for trumpet and orchestra which was dedicated to him by the composer in 2011. Recent appearances include his solo performance at the International Trumpet Guild, and the world premiere of “New York Stories”, concertino for trumpet and orchestra composed by Vince Mendoza. Jan Hasenöhrl has recorded several soloist projects for the Czech Radio and TV2, and recorded profile CDs of Telemann‘s and Vivaldi‘s concertos, and dozens of chamber and symphony music recordings.

Jan Hasenöhrl is the founder of the Czech National Symphony Orchestra. 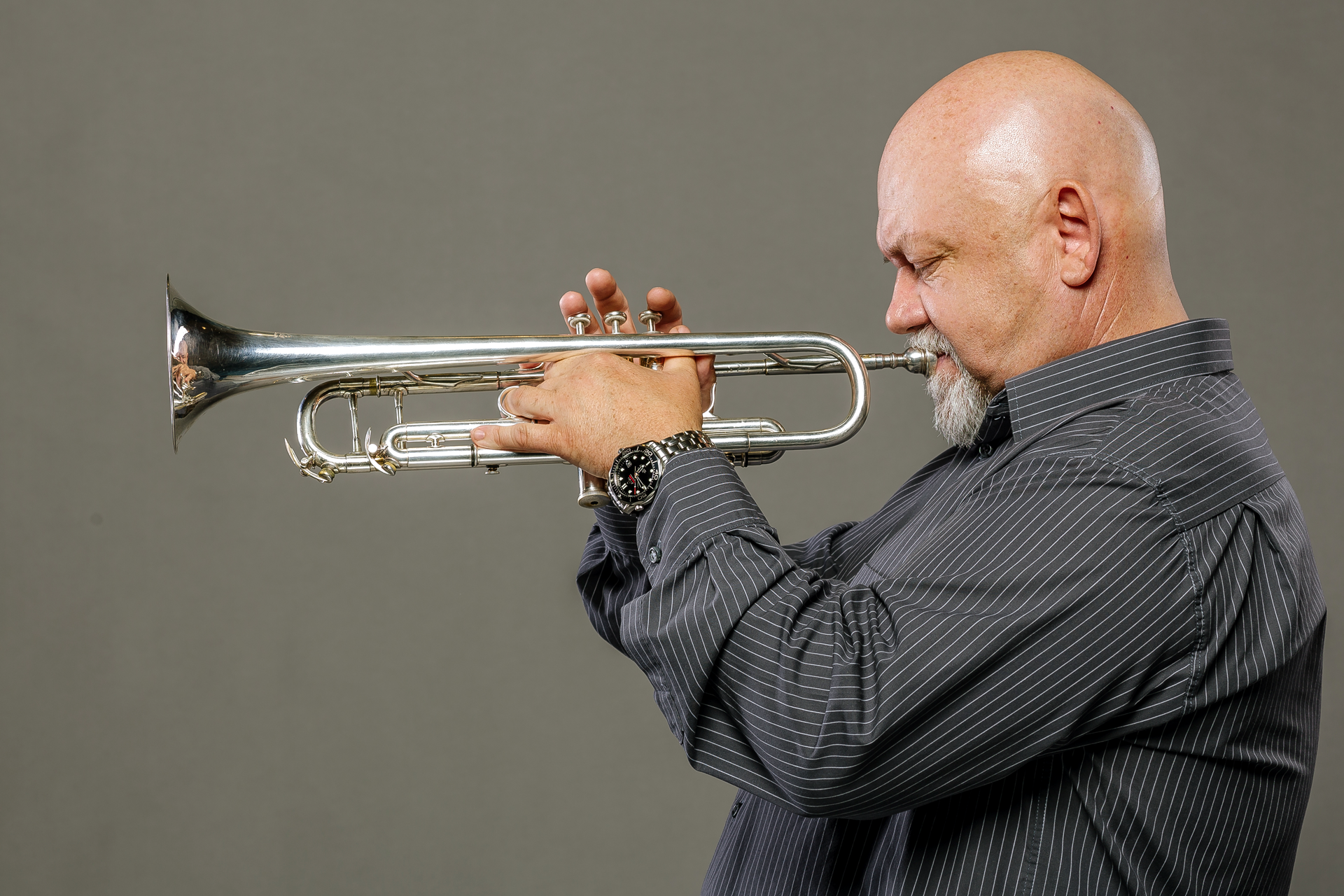