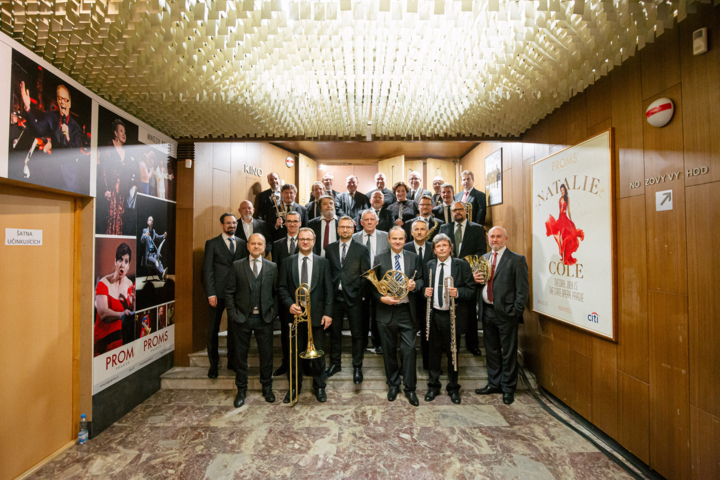 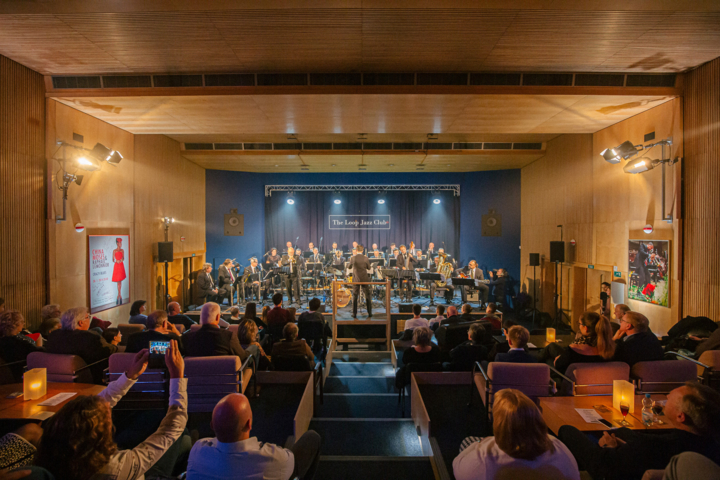 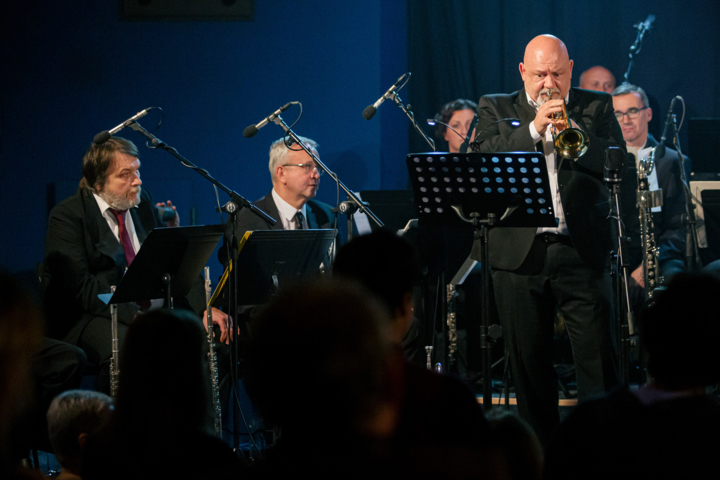 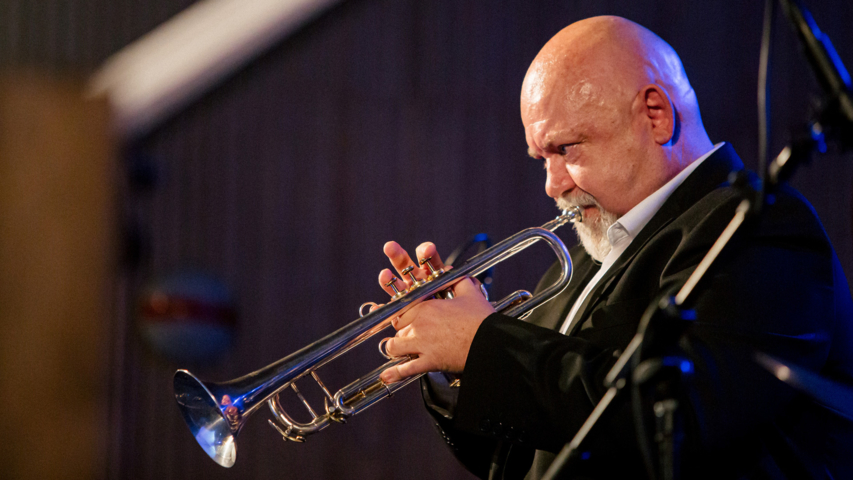 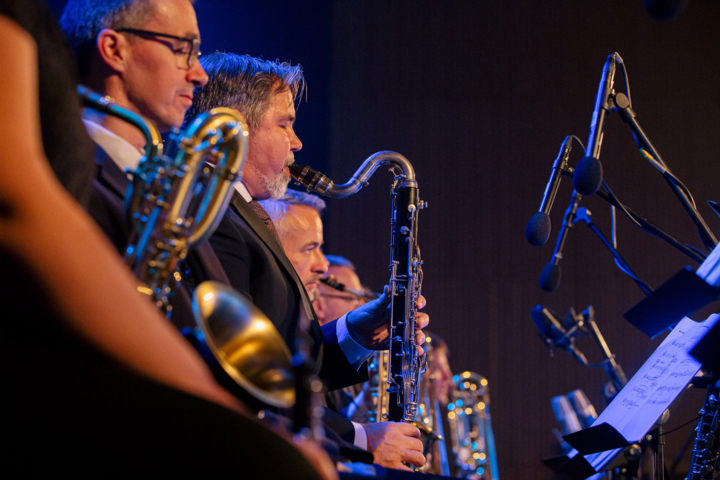 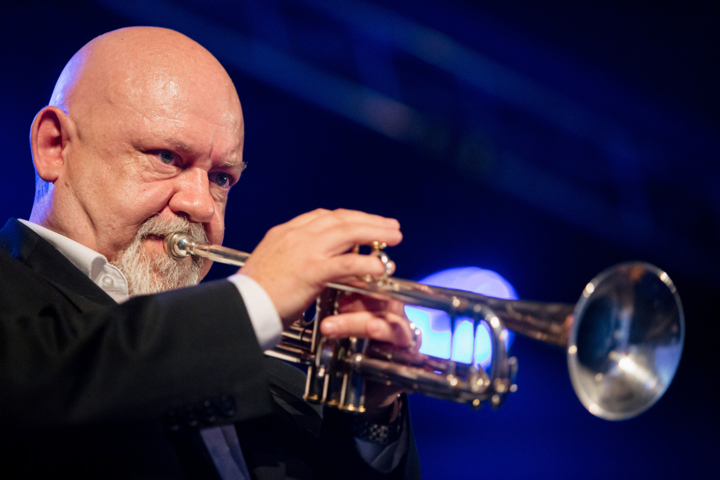 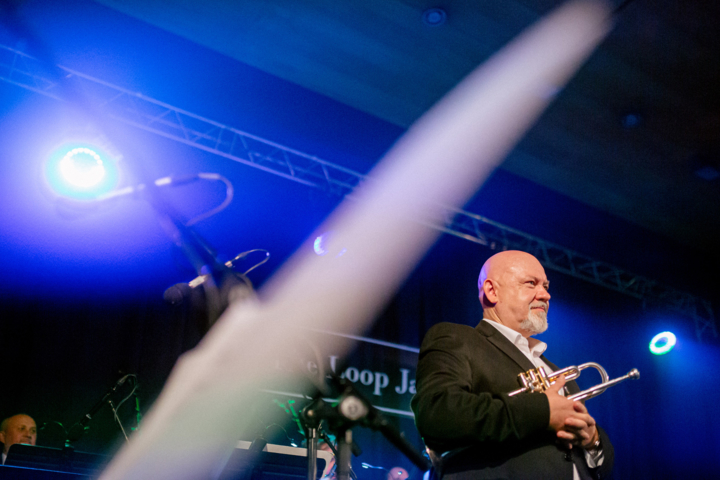 It has been nearly fifty years since the great project of Gil Evans and Miles Davis - Miles Ahead was created. It was brought to life by Czech pianist and arranger Vít Pospíšil, who together with Jan Hasenöhrl and The Loop Jazz Orchestra performed this great program at The Loop Jazz Club. Excellent audience, cooperation with Czech Television, and according to present connoisseurs such as Ales Benda, Milan Svoboda or Jan Spaleny well played concert. You will be able to see this concert again on TV after the New Year, at the Jazz Festival Polička, or in summer 2020 at Prague Proms.

Gil Evans, even though 14 years younger, first began working with Miles Davis in the late 1940s. They were connected by a mutual desire for a new, big band sound supplemented by unusual musical instruments.

Musical themes were drawn from classical American musicals like the truly timeless arrangement of Gershwin's Porgy and Bess (1959) or from Spanish folk music as found on the Sketches of Spain album (1957).

Jan Hasenöhrl & The Loop Jazz Orchestra, enriched with the colors of “non-jazz” instruments provided by the Czech National Symphony Orchestra under the guidance of Vít Pospíšil, will play a selection of songs from four legendary albums previously recorded by these two brilliant musicians. 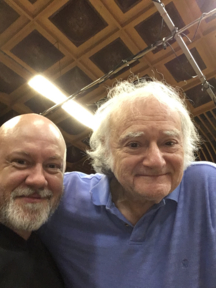 A number of unparalleled recordings were made under the direction of maestro Carl Davis and collaboration with sound engineers from London's renowned Abbey Road studios. The fruits of their efforts will be unveiled at performances of the Pittsburgh Ballet Theatre in the United States. 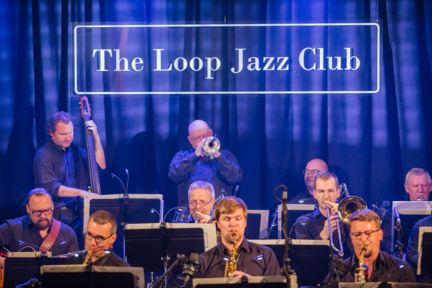 Jan Hasenöhrl & The Loop Jazz Orchestra — Jazz of the 60's

1960‘s bigband music is most notably associated with the challenges it presents for players - known to be a genre reserved exclusively for truly great musicians.